Step by Step recipe on How to Make Besan ki Roti or Chickpea Flour Roti, which is a quick and easy Indian flatbread. It can be eaten with curry or vegetables. You can enjoy them at any meal or make them for party or get-together. 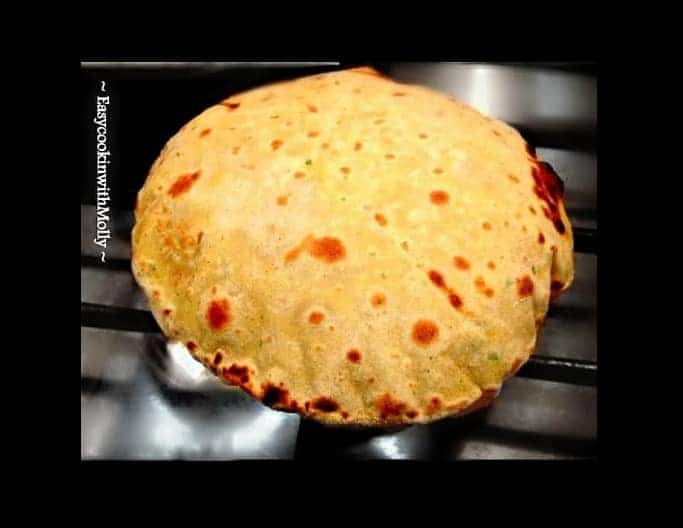 (However, if you eat gluten or wheat, then you can add whole wheat flour also called atta in Hindi )

This Mixed Flour version is much easier to make, healthier and lighter on the tummy as ‘Only Chickpea Flour’ roti’s:

Tends to crumble while making.

They bloat you easily. 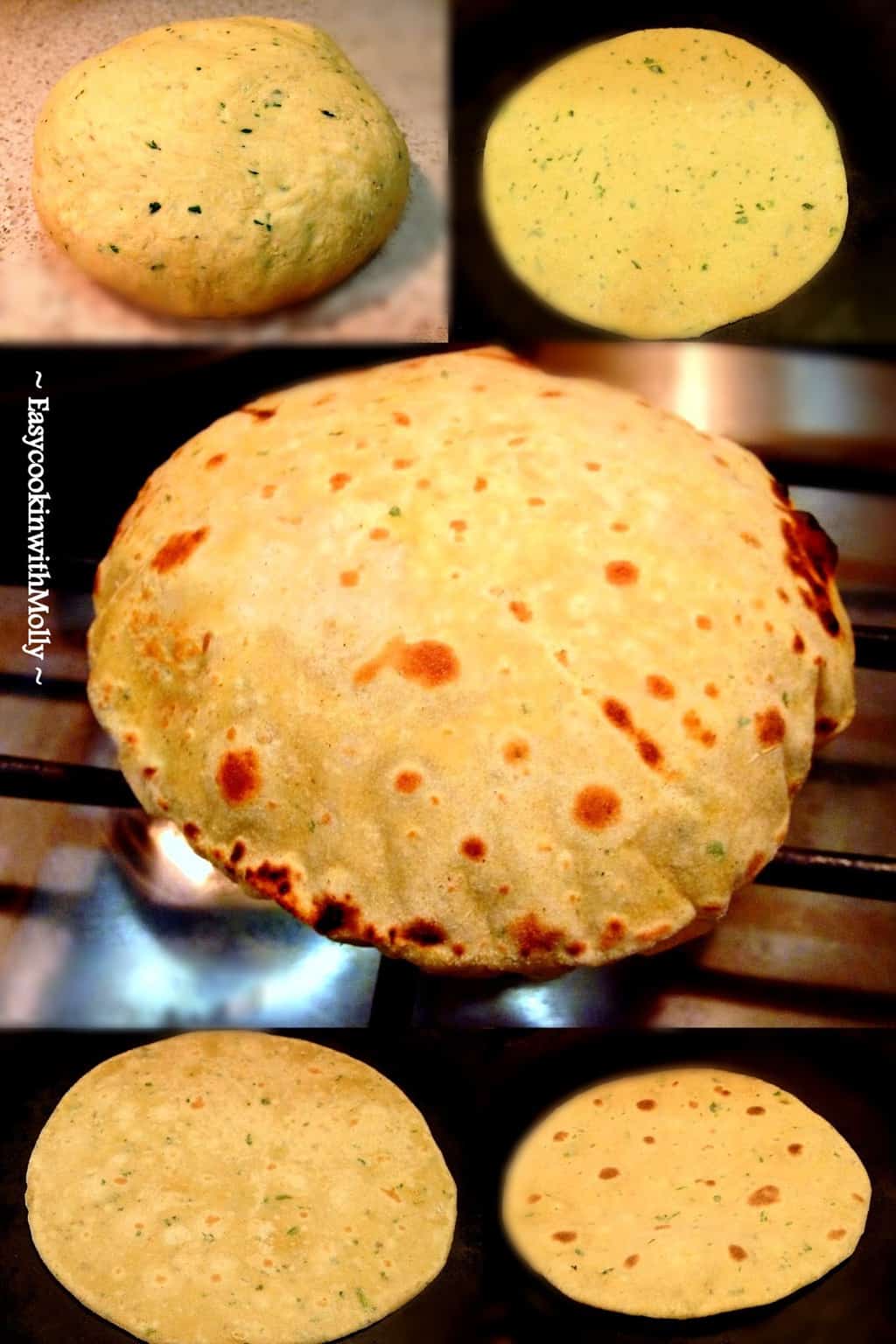 Besan ki Roti / Chickpea Roti / Gramflour Roti call it by any name, it’s one of the same things.

Roti is popularly known as Flatbread internationally and can be made using various flour or glutenfree flour options.

Besan is the traditional Indian name for Chickpea flour or Gramflour and these rotis are extremely popular in the North Indian household.

It could also be because a lot of ‘chickpeas’ are cultivated in northern India and consumed by local or nearby areas.

The flour is easily available in any Indian grocery stores and is mostly found in the ‘Flour’ section. 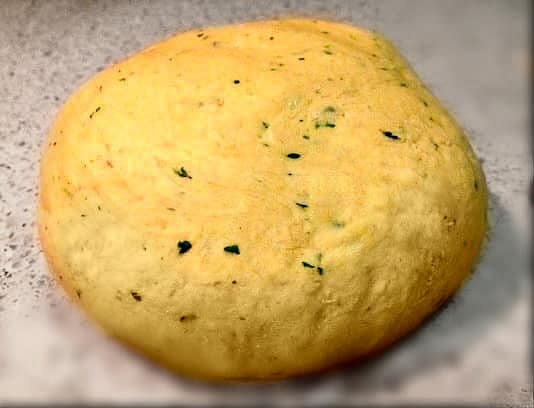 (Above you can see the Besan ki Roti dough)

Chickpea Flour is light yellow in color and has a mild nutty smell and flavor to it.

Sometimes the color of flour vary from company to company and you can mix a little bit of turmeric to give it that bright yellow color.

I also like adding a little bit of cilantro and carrom seeds (ajwain) in my besan ki roti to enhance the flavors and make it easy to digest.

However, it’s completely up to you if you want to add this flavoring (as seen in the dough picture above).

Here’s How the Flatbread / Roti Looks at Different Stages while Cooking: 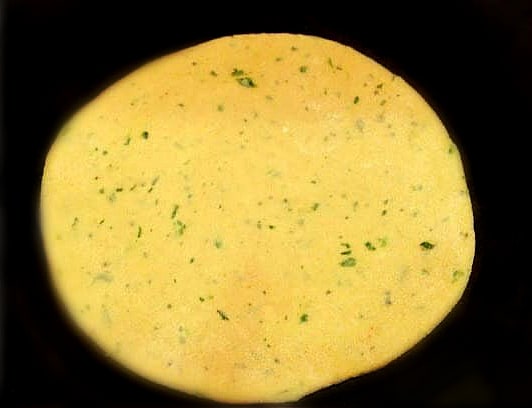 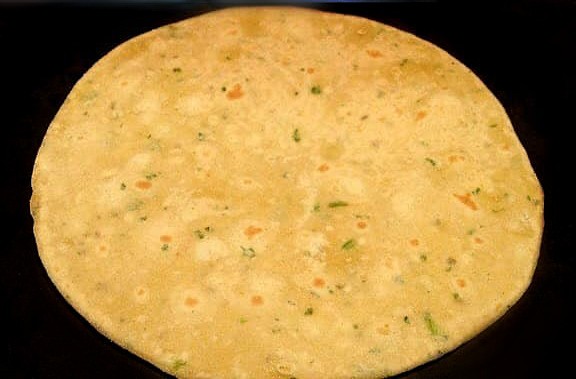 ( The Chickpea Flour / Gramflour Roti almost ready to be served) 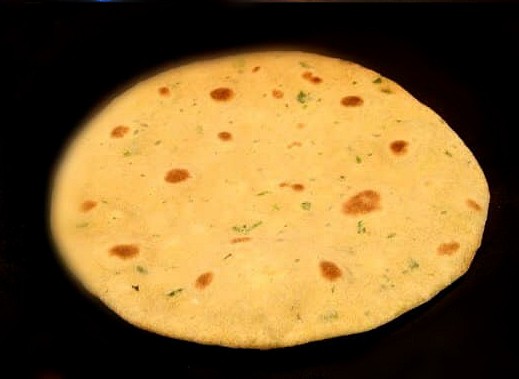 How to Serve Besan Roti:

The roti goes with any kind of curry, vegetables or even daal (lentils).

They go extremely well with leafy vegetables like sauteed spinach, kale or even mustard leaves.

Infact many people like to eat these Besan ki Roti with chutney, like this Green Chutney or  Sweet-Spicy Mango Chutney.

One of my Favorite combinations is to have them with Paneer Tikka Masala (Indian Cottage Cheese Curry). 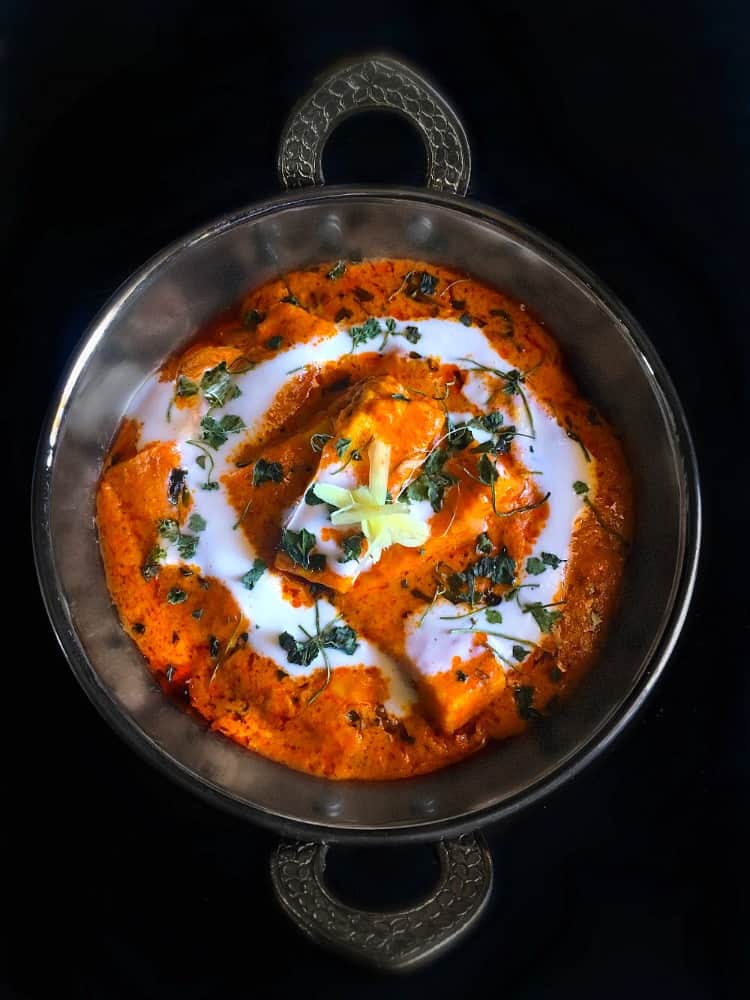 Also, many people eat this Besan ki Roti for weight loss. Besan is high in fiber, low in carbs and a good source of plant protein, hence it’s a great option when trying to eat healthily.

Since it’s a dense flour, it helps you stay full for longer, which means you will not be hungry quickly.

I sometimes eat these roti’s with plain curd/yogurt. 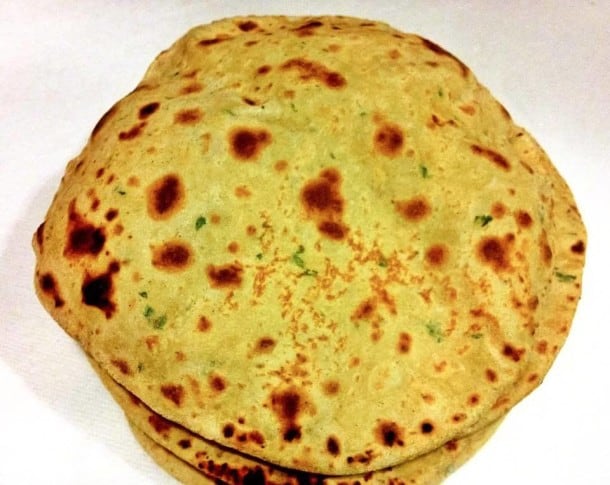 Since besan is not gluttonous, the roti’s or any kind of flatbread you make out of them will break.

Hence we add another slightly more binding flour along with it to make the dough more pliable.

So for the Glutenfree version, I’m adding some glutenfree oats flour but you can use any other glutenfree flour as well.

This is the most common mixer in any besan ki roti.

The gluten in whole wheat flour makes it extremely flexible and the roti’s don’t break, are much softer and easier to store.

Storing the dough properly is the key to fluffy, round and roti’s everytime!!!

Keeping the Dough in the fridge for longer can make it hard & crumbly and you cannot store it in room temperature as it may spoil quickly.

A) ALWAYS coat the dough with some light oil (olive/canola/vegetable). This prevents it from direct contact with air and hence the dough remains smooth and supple.

B) ALWAYS Keep the dough in an air-tight container in the fridge and this way it can be stored for 2-3 days.

C) If you have time, keep the dough outside atleast 1hr prior to making these Besan ki Roti, as this gives enough time to the dough to come to room temperature and results in smooth Roti’s.

D) If you feel the dough is still slightly hard or crumbly (after being outside for 40-60 minutes), Lightly pat some warm water all over the dough and smooth the dough using hands.

As always, I Looove when you try my recipes and send me pictures & feedback.

Tag Me #easycookingwithmolly on any of the social media below:

** If you don't have a flame gas, you can continue cooking the roti/bread on same nonstick pan by turning on either sides and pressing it a little on the side up using a dish towel.

I'm a Food Blogger/ Recipe Developer/ Brand Ambassador/ Food Photographer and have been cooking for over 15+yrs. My recipes have been published in Yahoo, MSN, Better Home & Garden, BuzzFeed, Huffington Post along with many food brands. 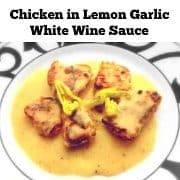 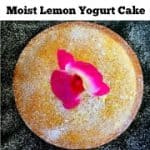 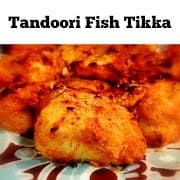 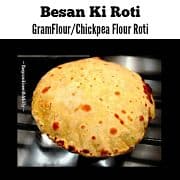 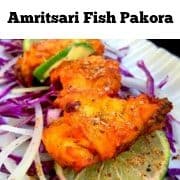